Ellie was diagnosed with coeliac disease at the age of six and has been following a strict gluten-free diet since. Read about her experience.

When did you get diagnosed with coeliac disease?

I was diagnosed when I was six years old back in 2002. I had been really unwell for around six months, and the doctors couldn't figure out what was wrong with me. I became extremely bloated, got terrible stomach pains and started losing some of my hair.

How did you feel about the diagnosis?

Coeliac disease was very uncommon back then, so it took a lot of testing before the diagnosis. Once I was finally diagnosed, it was a huge relief, probably more so for my mum!

What was your relationship with food like before you were diagnosed with coeliac disease?

As a child, I remember eating lots of bread, pizza and pasta. Not the healthiest diet, although I'm sure there were some veggies in there too. Giving those foods up worried me the most. I will always have fond memories of the Juvela pizza bases. My mum used to order them and make me my own pizza to take with me to birthday parties.

Have you ever felt like you have missed out because of coeliac disease?

I have become very used to following a strict gluten-free diet, so I don't really think about it anymore. The only time I feel like I'm missing out is when going to a restaurant with a group of friends and not having much control over where we go. It can be hard to order from a menu where the restaurant only have very limited gluten-free options.

Did you notice a difference in mood and health after sticking to your gluten-free diet?

Yes! As soon as I began eating a strict gluten-free diet, my health became so much better. I stopped getting bloated and lethargic after eating and stopped losing my hair—no more stomach aches and running to the bathroom, and my energy levels improved.

What does eating "well" mean to you?

Eating well to me means getting a good balance of all food groups with every meal. I like to include a good portion of carbs, protein and fat in all meals, as well as adding some fruit and veggies. It also means enjoying the food I eat. I love experimenting with different recipes and trying to recreate meals and bakes that I used to love before being diagnosed.

What's your favourite Juvela product and what do you make with it?

I love the Juvela White Mix as I find it so easy to bake with, and I always love the texture of the final product. I've often found that gluten-free food, especially bread and cakes, can be very crumbly, but I find that the Juvela range is the most similar to the 'real' thing!

What advice would you give to your younger self or to a newly diagnosed coeliac about what you now know about coeliac disease and gluten-free foods?

I would say experiment, experiment and experiment! At first, I found it difficult to adapt recipes to make them gluten-free, but after lots of trial and error, I started to get better at it. 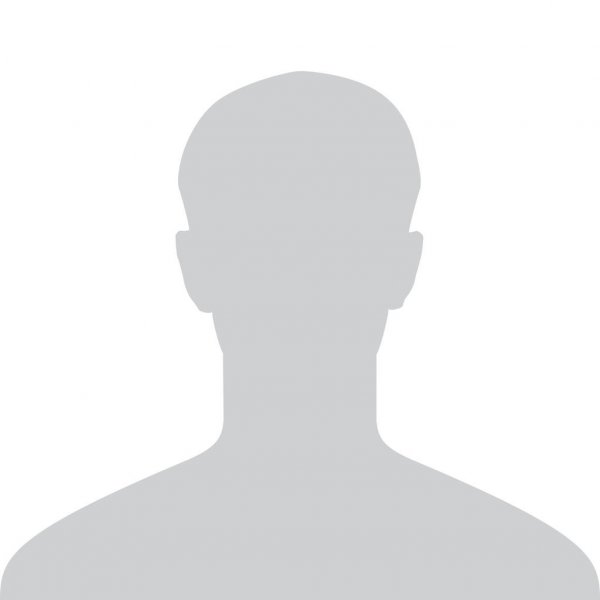 Gillian was diagnosed with Coeliac Disease 17 years ago, read about her story...

Martin was diagnosed with coeliac disease in 2019. Read about his journey and tips for...

We’d love you to keep in touch - sign up for our emails to keep up to date with delicious recipes and product news.